Dermabrasion helps to “refinish” the top layers of the skin through a method of controlled surgical scraping. These treatments soften the sharp edges of surface irregularities, giving the skin a smoother appearance.

It is most often used to improve the look of facial skin scarred by accidents or previous surgery, or to smooth out fine facial wrinkles, such as those around the mouth.

Find out of Dermabrasion is the right procedure for you. Schedule a consultation with Dr. Ali if you live in Detroit, Farmington Hills, Rochester Hills, Troy, Bloomfield Hills or Clarkston, and you want younger looking skin.

In dermabrasion, the surgeon scrapes away the outermost layer of skin with a rough wire brush, or a burr containing diamond particles, attached to a motorized handle. The scraping continues until the surgeon reaches the safest level that will make the scar or wrinkle less visible.

What to Expect After a Dermabrasion

Right after the procedure, your skin will be quite red and swollen. Eating and talking may be difficult. You will probably feel some tingling, burning, or aching, however, any pain you feel can be controlled with medications prescribed by your surgeon. The swelling will begin to subside in a few days to a week.

You can expect to be back at work in about two weeks. Your surgeon will probably advise you to avoid any activity that could cause an injury to your face for at least two weeks. More active sports, especially ball sports, should be avoided for four to six weeks. If you swim, stick to indoor pools to avoid sun and wind and keep your face out of chlorinated water for at least four weeks. Above all, it is important to protect your skin from the sun until the pigment has completely returned, which can take as long as six to twelve months.

Find out what Doctor Ali’s patients are saying about their experience. 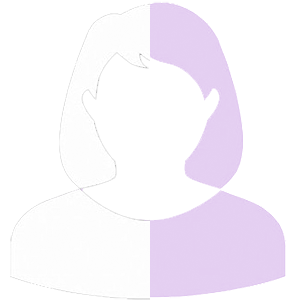 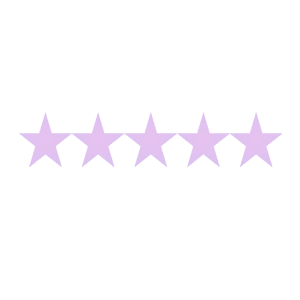 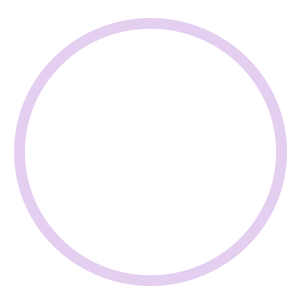 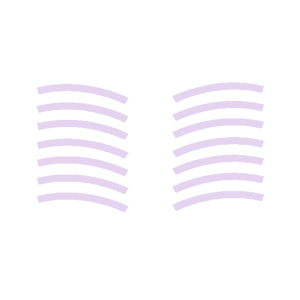 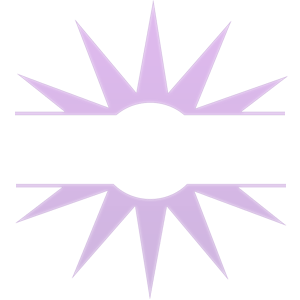