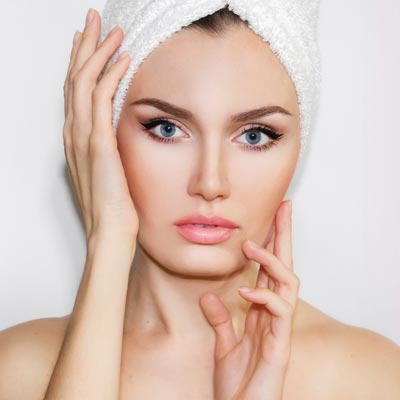 A facelift tightens skin to improve deep cheek folds, remove jowls, eliminate saggy skin around the neck, and make wrinkles disappear – reversing the signs of aging to take years of a person’s appearance. There are many advanced techniques for performing a facelift depending upon the areas of concern. During the operation, loose skin is removed and the tissue around the facial muscles is tightened. Many times liposuction is also employed to get rid of excess fat, which may then be injected elsewhere in the face to fill hollow contours and restore facial youthfulness.

Under many circumstances, facial tissue can be repositioned without any external scars at all. In other cases, scarring is very small and fine and is hidden behind the ears. While a facelift is usually performed on people between the ages of 40-60, men and women in their 70s and 80s have excellent anti aging benefits from a facelift as well!

How a Facelift is Performed

The procedure takes from 3-5 hours depending on the extent of the lift. This procedure is performed in an outpatient facility under general anesthesia. The technique will depend on your facial features and the desired results.

The incision is typically hidden in the natural contour of your ear and then extends around the earlobe and back into the hairline. There may also be small incision beneath your chin to contour the chin.

What to Expect After Facelift Surgery

There is some degree of swelling and possibly bruising in most patients, but usually very little in the way of pain or discomfort. Drain tubes are placed at the time of surgery and are usually removed the following day. These tubes help drain any blood accumulation which may happen after surgery. Swelling is mostly resolved in two to three weeks, but some swelling will persist. Most patients are quite “presentable” within one to two weeks.

For the first twenty-four to forty-eight hours, you will mostly be on bed rest. For the first week, you should plan on resting at home. After that you may be up and about the house but not outside except for your office visits. The second and third week is a time where gradual resumption of physical activity takes place.

No sports or exercise is allowed during this period of time but, if you feel up to it, you may go out to a movie, for an easy walk, a casual dinner, etc. After three weeks, gradual resumption of any athletic activity you are comfortable with is allowed.

Patients who do not desire a full face lift due to the lengthy recovery can benefit from a mini facelift. This procedure is suitable for patients who have mild skin and soft tissue laxity of the face. Mini face lift can be performed under general or local anesthesia with sedation.

Different variations of this procedure are available and should be discussed with the surgeon in detail prior to surgery. Reveal™ the Non-surgical Facelift developed by Dr. Ali is yet another option. 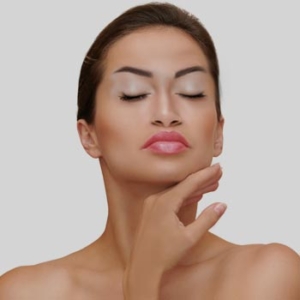 FACELIFT BEFORE & AFTER
FACELIFT ARTICLES
SCHEDULE A CONSULTATION
Scroll to top